RUDI: The Teachings of Swami Rudrananda

is a remarkable film documentary on DVD & streaming HD of Swami Rudrananda (Rudi) — a maverick yogi and profound MEDITATION TEACHER of KUNDALINI YOGA  — whose teachings transformed the lives of thousands of emerging spiritual seekers in the tumultuous 1960s. This film is a valuable vehicle and teaching class for students of any spiritual tradition to learn more about the nature of inner practice and working with spiritual energy… 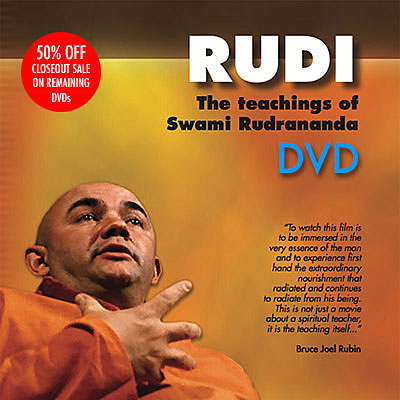 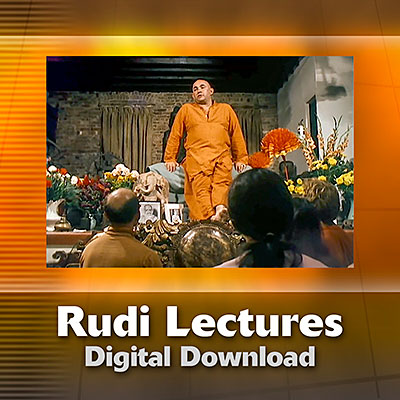 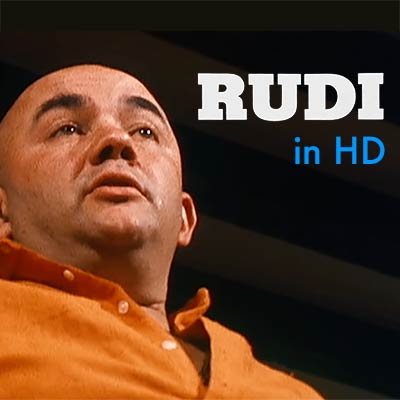 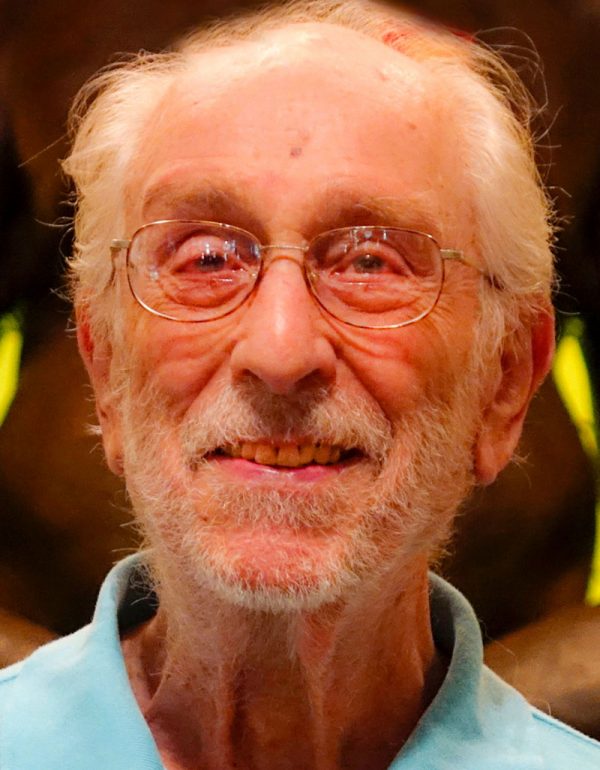 John Mann, the senior-most elder in Rudi’s lineage, left the world the morning of June 13, 2022. He would have been 96 on July 16. After Rudi’s passing in 1973, John purchased the ashram in Big Indian. John continued to maintain it until he decided several years ago to sell the land to the Bodhivastu Foundation with the vision that the land be held in trust as sanctuary for spiritual practice and growth. In honor and respect to John, Lama Rangbar of Bodhivastu will be conducting a Vajrasattva ceremony on July 24. READ MORE >>

In 2021 the Texas crew, headed by Silver Ra, stayed a remarkable three weeks for not only restoration work on the Stupa (the ninth year), but to also immerse into ceremony and teachings. The video reveals how their connections continue to deepen and grow in profound and enriching ways. PREMIERED APRIL 7, 2022 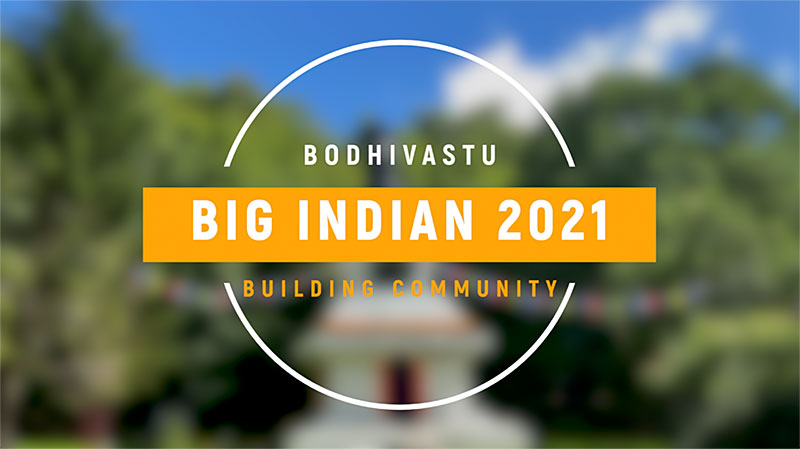