In Rudi’s Presence with Beau Buchanan

In honor of the passing of Beau Buchanan on January 12, 2020, we offer up this interview (recorded Jan 13, 2008) that recounts his deep relationship with Rudi that changed his life forever. Longtime friend Bruce Rubin recounts:

“Beau was the last person you’d expect to study or benefit from meditation. But he fell so totally in love with what Rudi had to offer that he blossomed and grew in ways that were the most beautiful demonstration of what Rudi was as a teacher, and what somebody could be as a student. After several years tragedy struck. Rudi was killed in a plane crash in 1973 at the age of 45. Beau was the pilot. That horrific moment became the defining element in Beau’s life. Beau had to live the rest of his life knowing that he was responsible for the death of the person he most loved. That could have been a most tragic ending for Beau and not only for Rudi, yet Beau used this powerful teaching to understand the role that he had to play in the much larger scheme of things. Beau became this being of great luminosity because he had to deal with powerful difficult forces, and transcend them all.”

This is a gripping and insightful interview that chronicles Beau’s decades-long struggle to come to terms with his life, and how he used Rudi’s meditation practice to do so.

It came as astounding news that meditation student and teacher in the Rudi lineage, Beau Buchanan, had collapsed at his San Diego home from a stroke of the brain stem on January 10, 2020. As swiftly as first responders and medical staff acted, the stroke left him brain dead. With deep compassion and kindness — with wife Carmen, friends, and family at his side — Beau was removed from life support on January 12, 2020. Within 15 minutes he had stepped into the unknowable journey into the heart of Creation. Thank you Rudi, ancestors, and entities for welcoming him home!

While Beau was in transition on January 12, Bruce Rubin gave this post-meditation class talk for his friend, Beau: 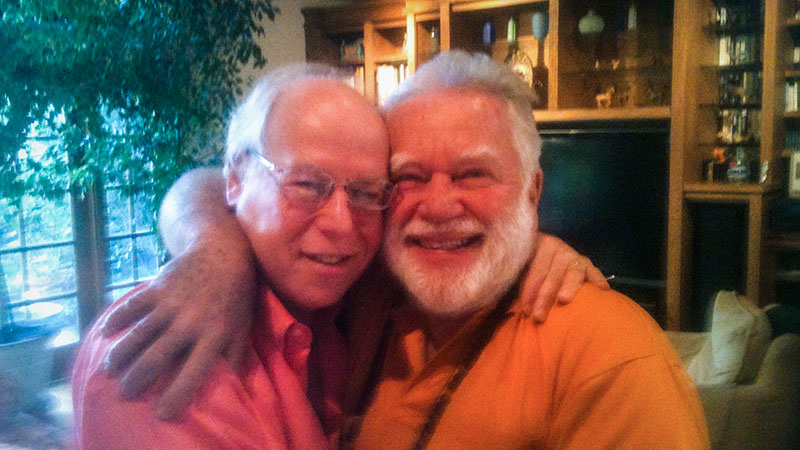 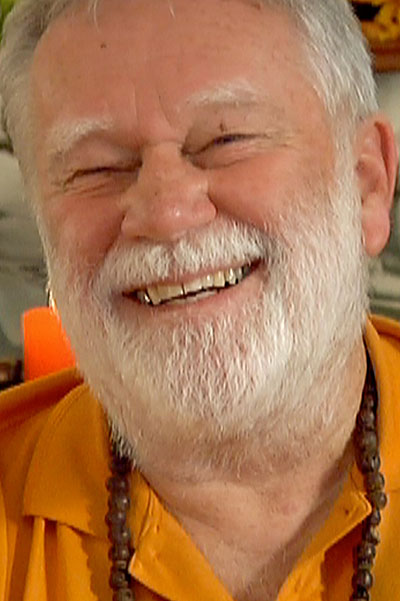 It came as astounding news that beloved friend and Rudi-lineage meditator & teacher Beau collapsed at his San Diego home from a fatal stroke of the brain stem. Beau has stepped into his unknowable journey into the heart of Creation. Thank you Rudi, ancestors and entities for welcoming him home! 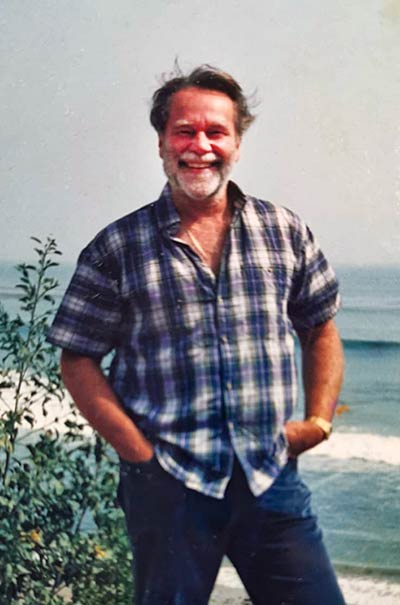