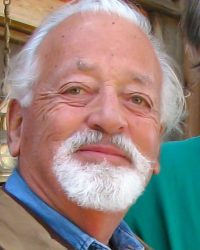 It has been said that Dean Gitter first met Rudi in the Bahamas at a spiritual teacher’s gathering “where a co-worker who pointed out to Dean that he should go and talk with the rotund, smiling man in orange. Dean asked why, and she said, ‘Because he’s your teacher, stupid.’ He did as suggested, and requested of Rudi to become his student. Rudi replied, ‘Yes. Come to my apartment in NYC.’” And as they say, the rest is history.

Dean lived a colorful and dynamic life, spending some 40 years in Big Indian at the end of Lost Clove Road where Rudi’s Big Indian Ashram resided. Before Rudi’s passing, Dean was one of the senior teachers at Big Indian, and was in charge of the ashram for a period of time before its demise.

Dean was a larger-than-life developer and former folk singer and manager who built the world’s largest kaleidoscope at what is now the Emerson Resort in Mount Tremper, NY. If that wasn’t enough, Dean started a Kingston-based regional TV station (WTZA), co-founded the Big Indian Spring Water Company, and got involved in many controversial real estate projects including an Epcot-like world resort for the Catskills. Yet it was his life-long love of music that culminated in the release of a folk music album in the last years of his life. Dean and his wife Lynn have recently been generously supporting the successful restoration of the Big Indian Stupa.

Dean Gitter is survived by his wife of 37 years, Lynn; children Katherine, Avatar, and Alex, stepson Andrew, and seven grandchildren.

“Follow your passion, whatever it is. You don’t have to be very good at it. You just have to stick with it.” 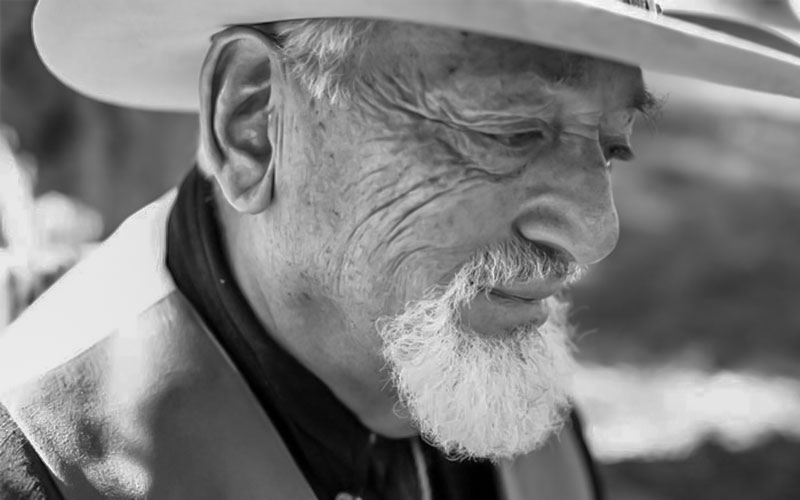 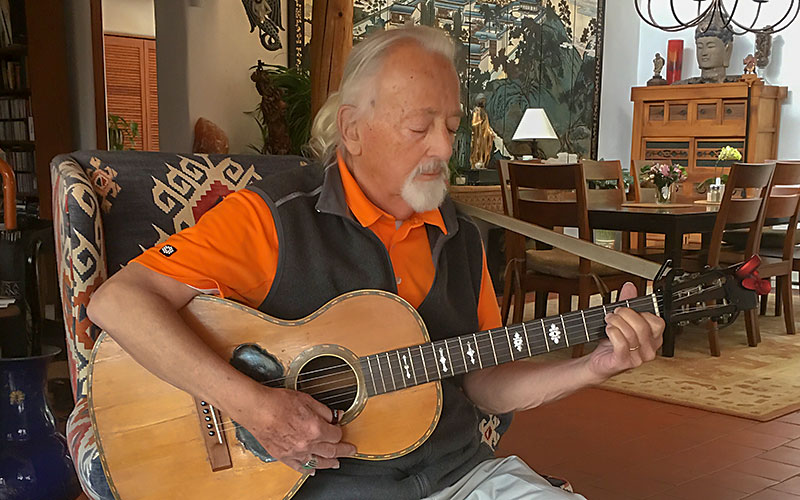 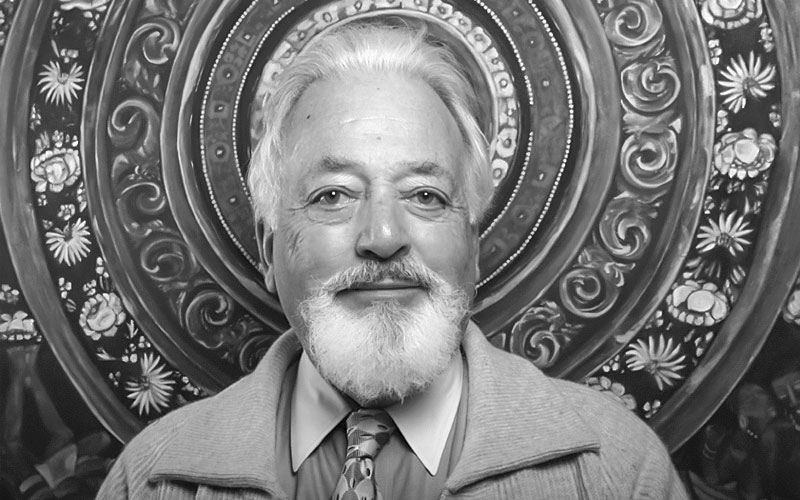 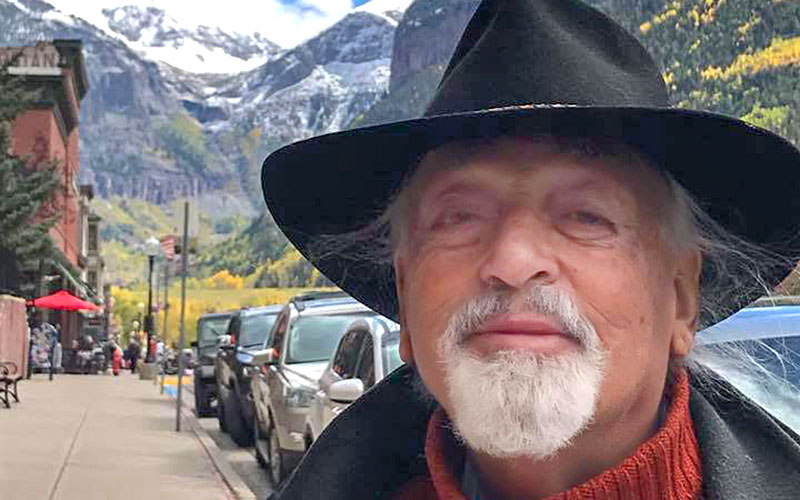 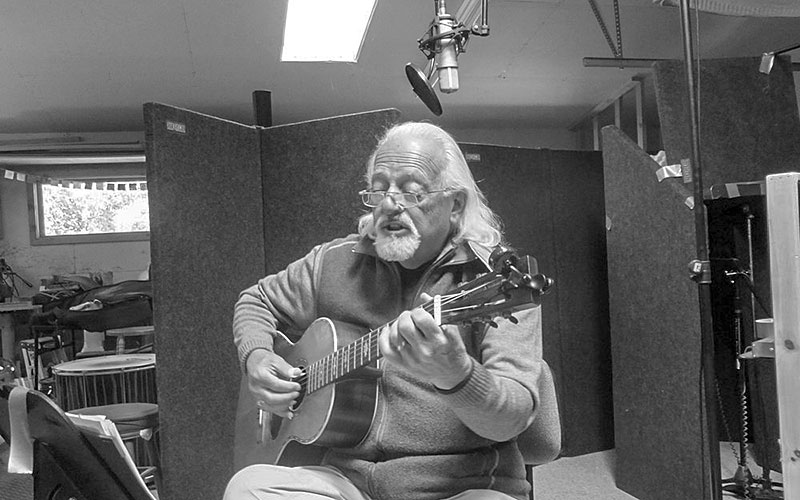 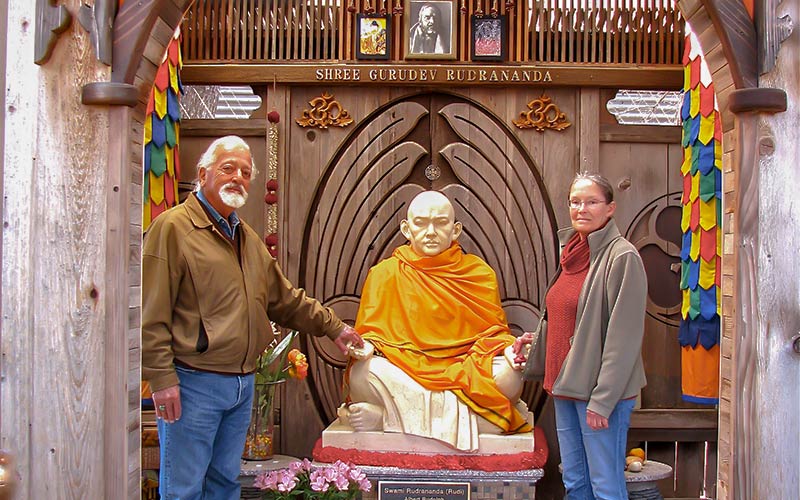 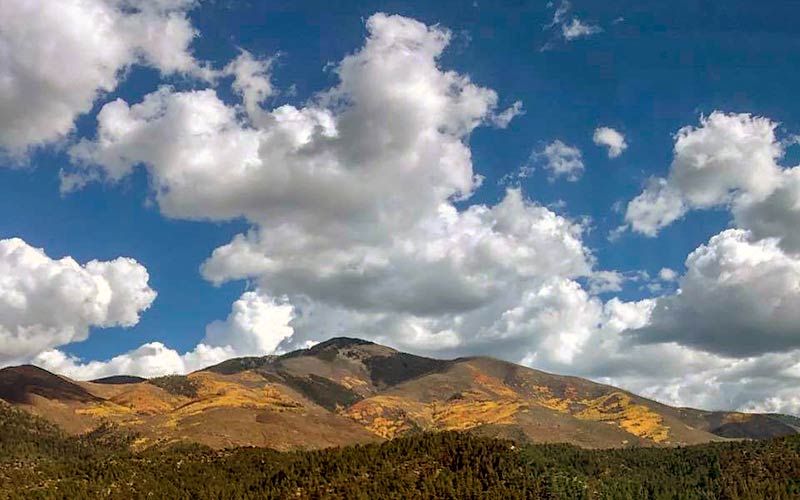