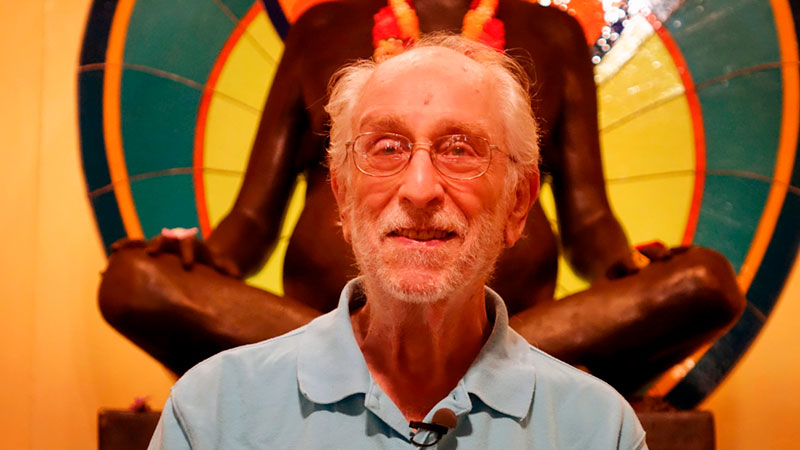 John Mann, the senior-most elder in Rudi’s lineage, left the world early June 13, 2022. He would have been 96 on July 16. His caretaker Roger said that the doctors deemed John’s death the result of a massive heart attack, but could not explain its source. They said his heart exploded in his chest—nearly the identical report that was given by doctors as the cause of Rudi’s death in 1973.

John was one of Rudi’s first students, and his lifelong quest for spiritual liberation never ceased. He was willing to undergo anything that brought him further on his path to higher consciousness. I am certain that, to his final breath, he was asking, okay!…what’s next? I am also certain that he fulfilled his quest well before he left his material body: Call it bodhi, call it paranirvana, call it samhadi — enlightenment by any name is enlightenment. John’s was visible, palpable, real: it resonated from within his eyes, his voice, his aura.

Lama Rangbar of the Bodhivastu Foundation conducted a special group practice in John Mann’s honor at the Big Indian center on Sunday July 24, 2022. Says Lama: “Although John’s main practice naturally developed as one of primarily formless silent sitting, it is perfectly appropriate to perform this powerful puja of Vajrasattva on John’s behalf, to benefit him in the bardo as well as ourselves and all beings. We accomplished this in the meditation shrine hall at Big Indian where John spent so much time for so many years. According to Guru Padmasambhava it is important to complete this practice within the first 49 days after someone dies, during their ‘Bardo’ period.” 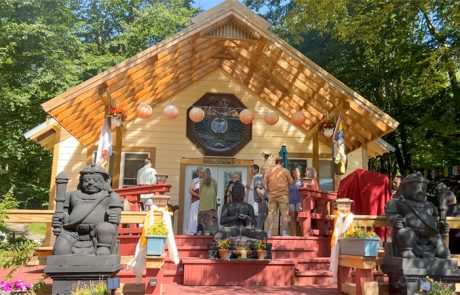 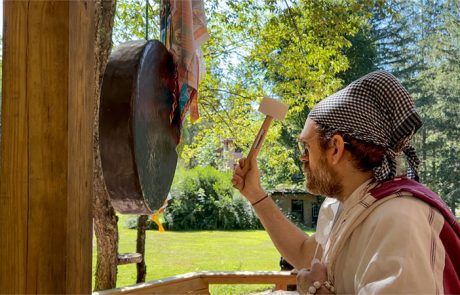 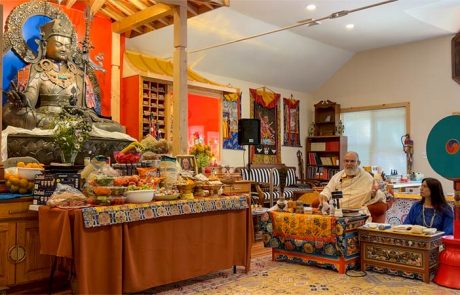 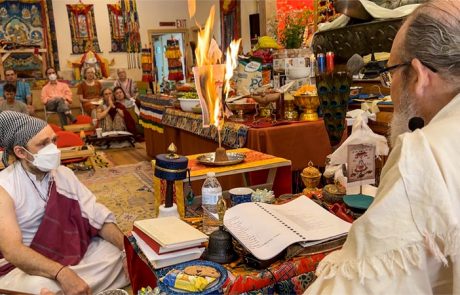 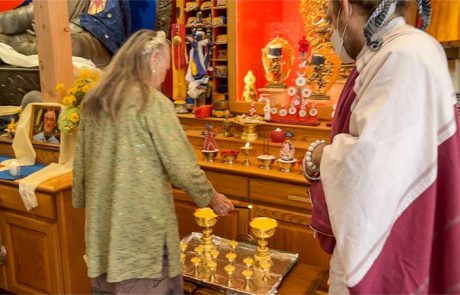 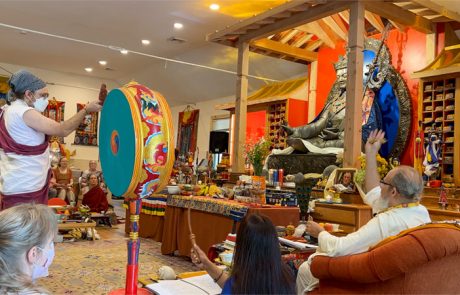 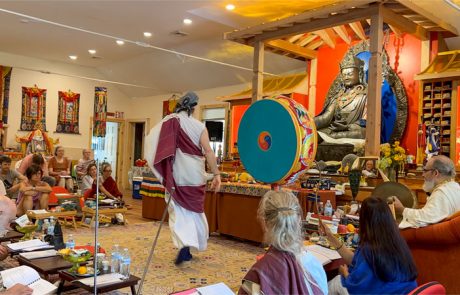 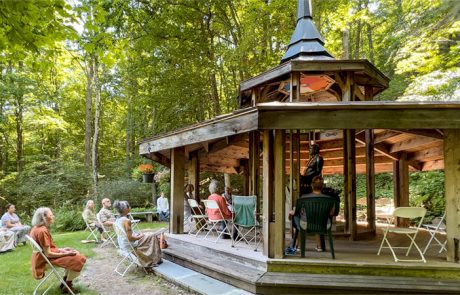 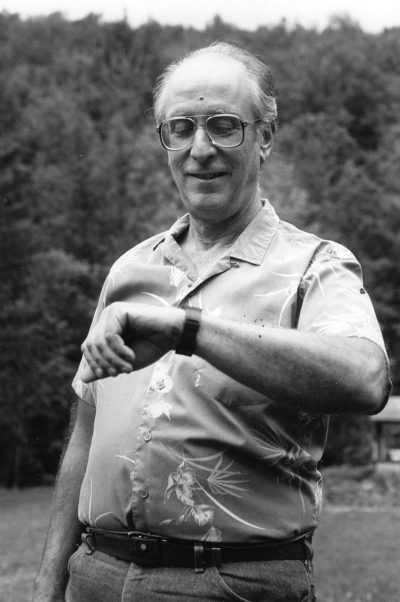 John was one of Rudi’s first students, and his lifelong quest for spiritual liberation never ceased. 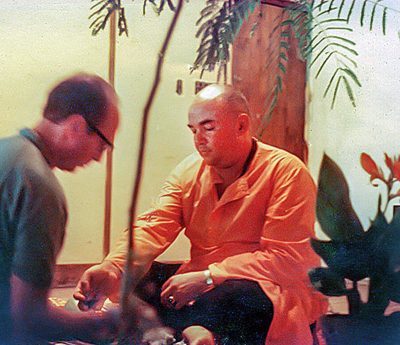 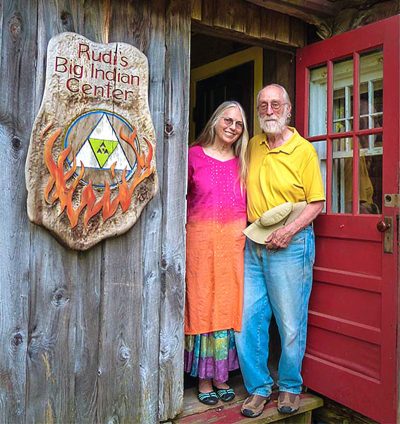